WHAT IS TETRIS® EFFECT: CONNECTED?

The ultimate incarnation of the award-winning puzzle game TETRIS® EFFECT is now available on Xbox Series X, Xbox One, and Windows 10 (PC, Windows Store), as well as Game Pass. A free update to all other existing versions of Tetris Effect—PS4, Epic Games Store, and Oculus Quest—will release in Summer 2021.

TETRIS® EFFECT: CONNECTED adds an all-new robust multiplayer expansion to the huge variety of addictive and innovative single-player modes that Tetris Effect is known for. Connect and play with or against each other in all-new modes like “Zone Battle,” which shakes up traditional 1-on-1 Tetris gameplay via the time-stopping Zone mechanic, or try the innovative co-op of “Connected” mode, where up to three players can literally connect their Tetris playfields together and play as one, as they work together to take down a series of increasingly-challenging CPU-controlled bosses.

Whether you’re looking for co-op or competitive play, local or online multiplayer, or prefer the almost meditative purity of single-player’s 30+ wondrous stages and 10+ addictive modes, TETRIS® EFFECT: CONNECTED is the ultimate incarnation of the ultimate puzzle game, with options to fit every player and any mood. 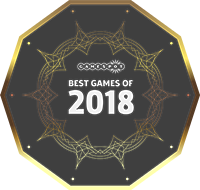 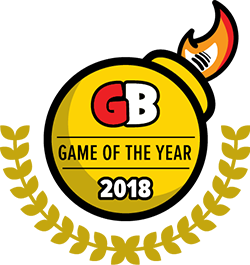 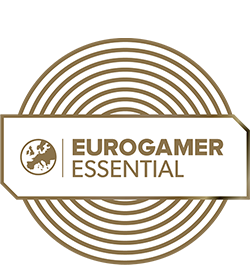 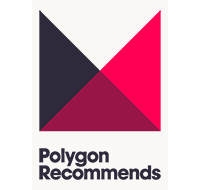 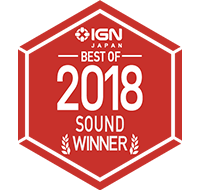 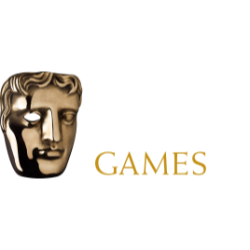 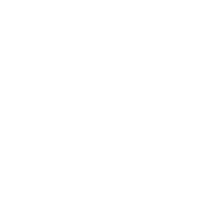 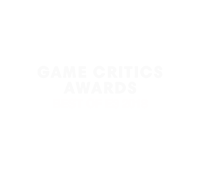 A one-on-one match of standard competitive Tetris, but with a twist: the time-stopping Zone mechanic (first introduced in Tetris Effect’s single-player game).

More than just a nostalgic coat of paint, Classic Score Attack recreates the classic controls and settings, including the removal of Hard Drop and the Hold Queue, Tetriminos Lock Down immediately when they touch a surface, and random Tetrimino generation.

A “single-player versus” mode, where two players compete separately to see who can get the best score.

Three players can team up and literally connect their Matrix play fields to fight against A.I.-controlled Bosses

brought to you by 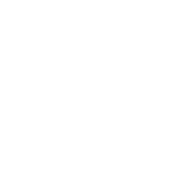 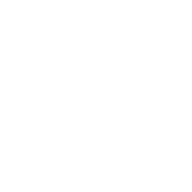 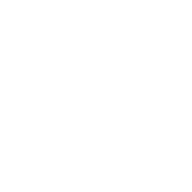 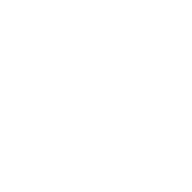 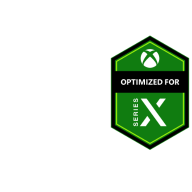