Tetris® Effect: Connected is the ultimate incarnation of the award-winning puzzle game Tetris® Effect on Xbox Series X|S, Xbox One, and Windows 10 PC (Microsoft Store), as well as Game Pass.

Tetris® Effect is Tetris like you’ve never seen it, or heard it, or felt it before—an incredibly addictive, unique, and breathtakingly gorgeous reinvention of one of the most popular puzzle games of all time, from the people who brought you the award-winning Rez Infinite and legendary puzzle game Lumines. Fully playable on either a standard display — up to 4K and 60fps on a PS4™Pro / unlocked resolution and uncapped framerate (with Vsync disabled) on PC — or optionally in mind-blowing VR on Oculus Quest, Oculus Rift, HTC VIVE, and PS VR.

Music, backgrounds, sounds, special effects—everything, down to the Tetris pieces themselves, pulse, dance, shimmer, and explode in perfect sync with how you’re playing, making any of the game’s 30+ stages and 10+ modes something you’ll want to experience over and over again.

(Later in Summer 2021, the multiplayer expansion will be made available as a free update to all other existing versions of Tetris Effect: PS4, PC on Epic Games Store, Oculus Quest.)

Buy the Tetris® Effect Original Soundtrack on Bandcamp or listen to the full album on Spotify, Apple Music, YouTube Music and other streaming platforms! 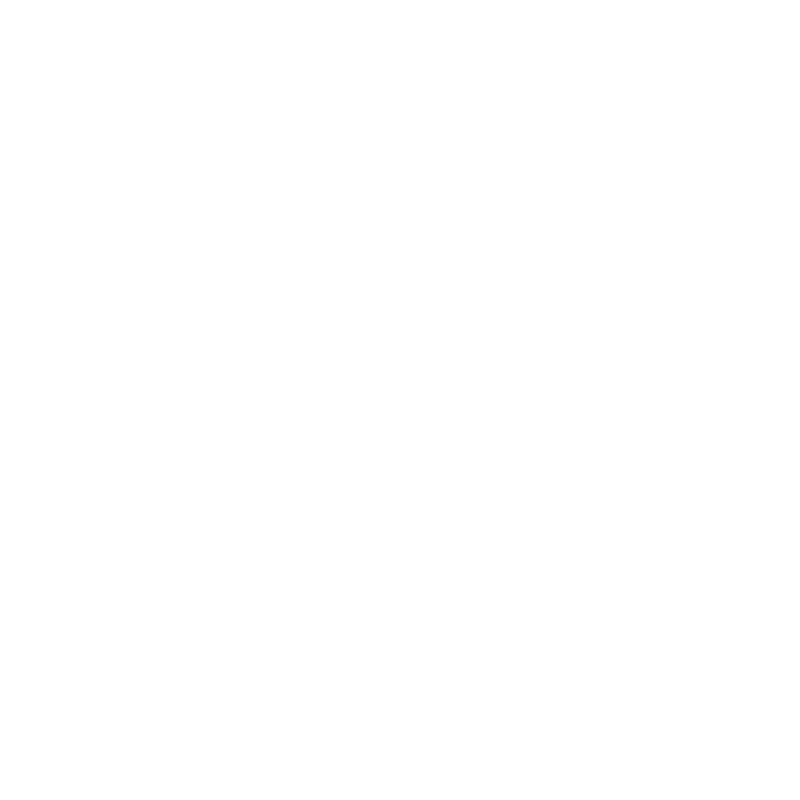 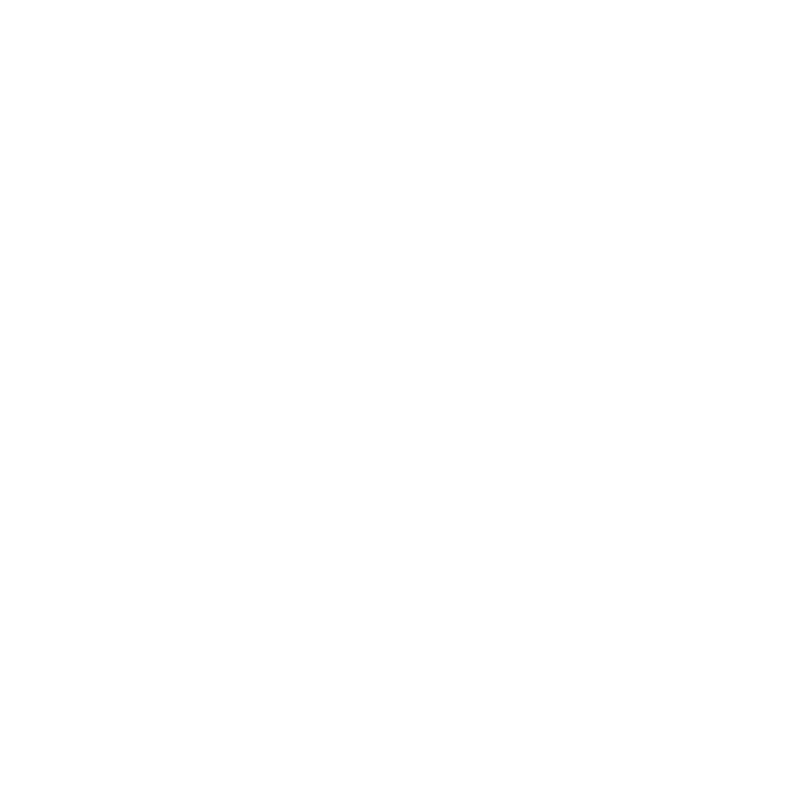 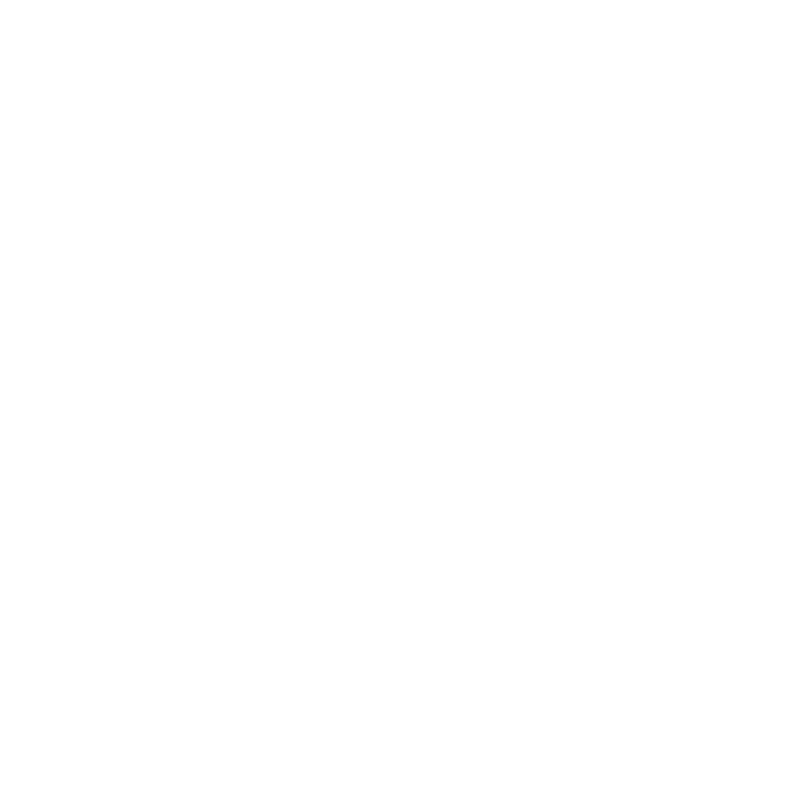 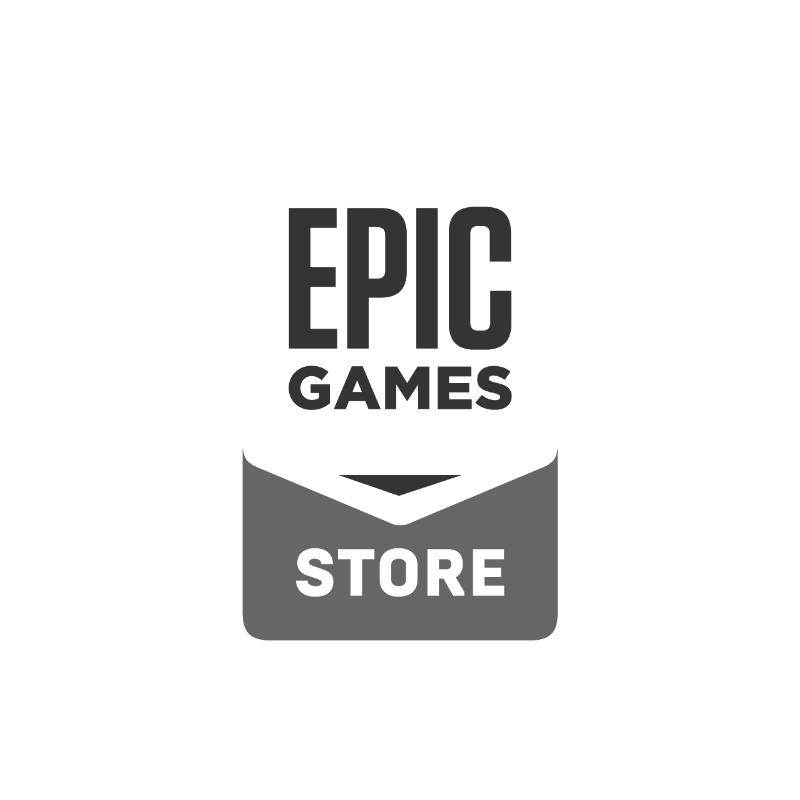