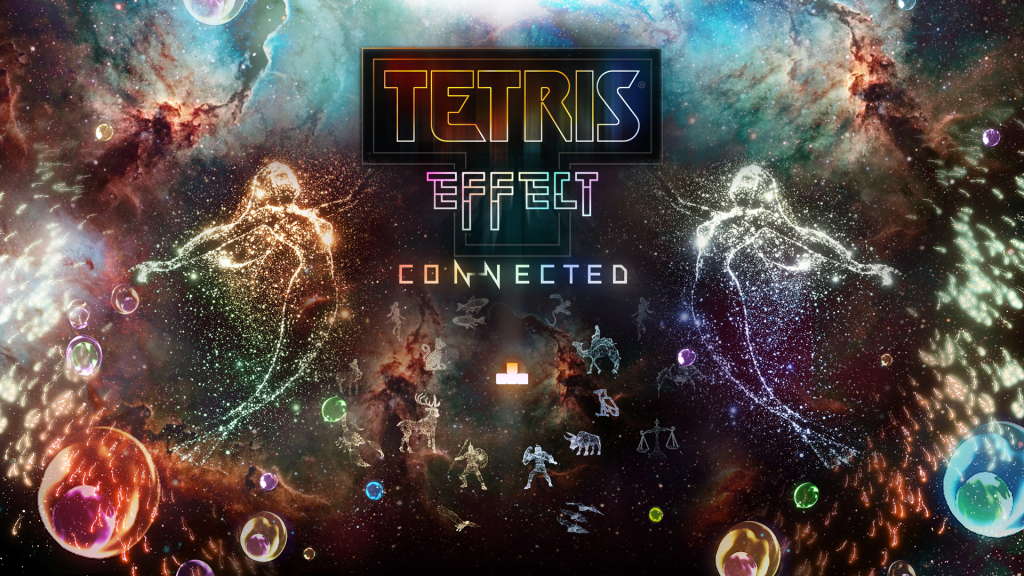 LOS ANGELES, Calif. — Jan 19, 2023 — Enhance and The Tetris Company, Inc. announced today that Tetris® Effect: Connected is coming to PlayStation 5 and PlayStation VR2 on February 22, 2023, playable in HD or optionally in fully immersive VR with the PS VR2 game mode included. Owners of the PlayStation 4 version of the game will be able to upgrade to the PS5 version for US $9.99.

Originally released as Tetris Effect on PlayStation 4 and PlayStation VR in November 2018, the game was hailed as a breakthrough title by fans and critics alike, earning an 89 Metacritic score and 80+ awards and nominations from major outlets, including overall “2018 Game of the Year” honors from Giant Bomb and Eurogamer, and various “Best of 2018” awards from The New Yorker, Polygon, The Washington Post, IGN, GameSpot, The Verge, PlayStation Blog, and many more. Since then, the title has been released on all major platforms and is currently the only Tetris game with full cross-platform support.

Close Your Eyes To Enter the ZONE

With PS VR2 eye tracking enabled in the game options, you can enter the ZONE by closing and then opening your eyes.

Experience a new layer of sensory stimulation through the dual actuators of the DualSense controller and the PS VR2 Sense controllers (one actuator in each) in these in-game actions:

Transfer save data from the PS4 version to PS5

Owners can download and transfer PS4 saved data to the PS5 using cloud or extended storage or connect to the same network and transfer data directly from PS4 to PS5.

Tetris® Effect: Connected is Tetris like you’ve never seen it, or heard it, or felt it before—an incredibly addictive, unique, and breathtakingly gorgeous reinvention of one of the most popular puzzle games of all time, from the people who brought you the award-winning Rez Infinite and legendary puzzle game Lumines.

Music, backgrounds, sounds, special effects—everything, down to the Tetriminos themselves—pulse, dance, shimmer, and explode in perfect sync with how you’re playing, making any of the game’s 30+ stages and 10+ modes something you’ll want to experience over and over again.

Plus cross-platform multiplayer modes for competitive and cooperative play!